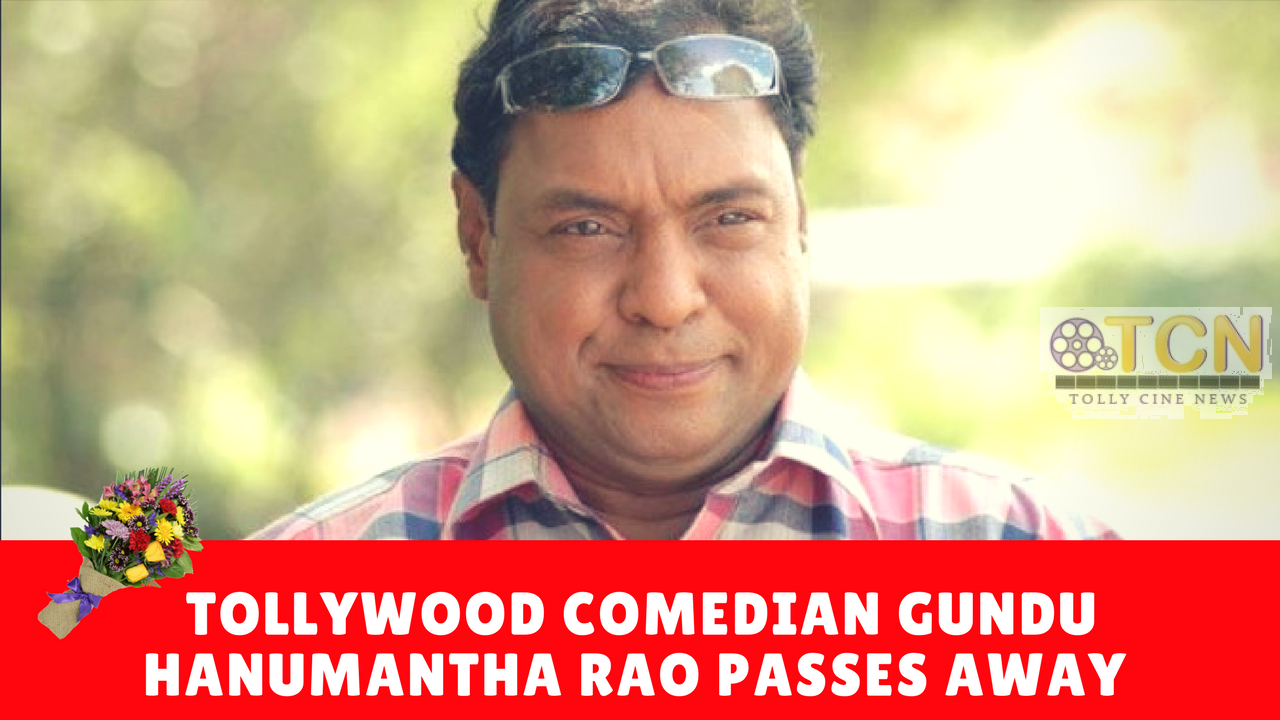 Tollywood comedian And Senior Actor Gundu Hanumantha Rao, known for his iconic chef character in the TV serial Amrutham, died on Monday morning at the age of 61.

The actor was suffering from heart and kidney ailments and was undergoing treatment.

He died in the wee hours at his residence in SR Nagar, Hyderabad.

The actor was facing a financial crisis, following which the state government and actor Chiranjeevi came forward to help with his treatment expenses.

Rao made his film debut in 1987 with Jandhyala's iconic film Aha Na Pellanta.

The Telugu film fraternity and the Movie Artistes Association have expressed their condolences at the untimely death of Hanumantha Rao.

The final rites are likely to take place at Erragadda Burial Ground in SR Nagar.

Many film and TV actors are expected to turn up to pay their last respects.

Meanwhile, several users took to Twitter and expressed grief at the demise of the actor.