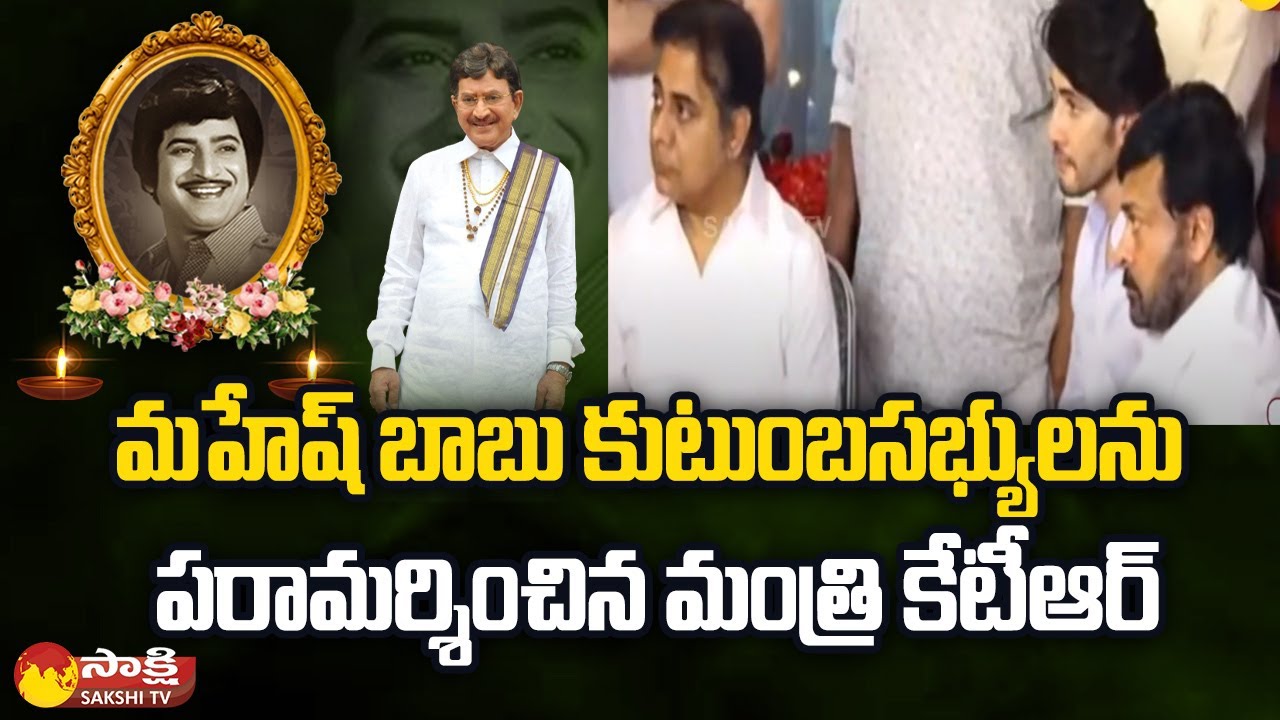 Ghattamaneni Siva Rama Krishna Murthy, known mononymously as Krishna, was an Indian actor, director and producer known for his works predominantly in Telugu cinema. In a film career spanning five decades, he starred in more than 350 films in a variety of roles. He is referred to as "Superstar" in the media.
Born: 31 May 1943, Burri Palem
Died: 15 November 2022