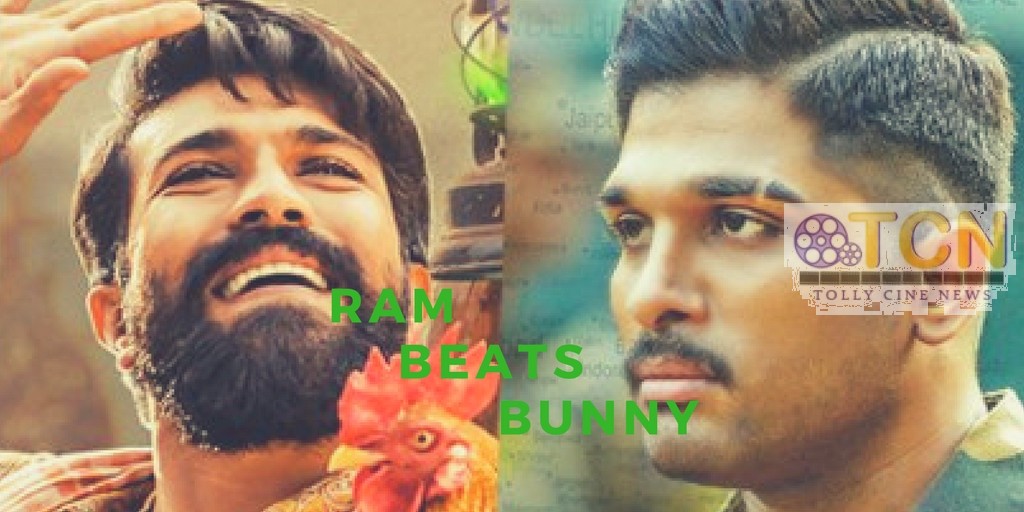 Finally Charan has beaten Bunny’s this record and tops the list. Rangasthalam is all set to hit the screens on 30th March, where as Allu Arjun’s movie NPS, directed by Vakkantham Vamsi and produced by Sirisha Sridhar Lagadapati, Bunny Vas under the banner of Ramalakshmi Cine is arriving the theaters on 27th April. Rangasthalam has the music by Devi Sri Prasad whereas NPS’s music is composed by Vishal–Shekhar. Anu Emmanuel is playing the love interest of Bunny.