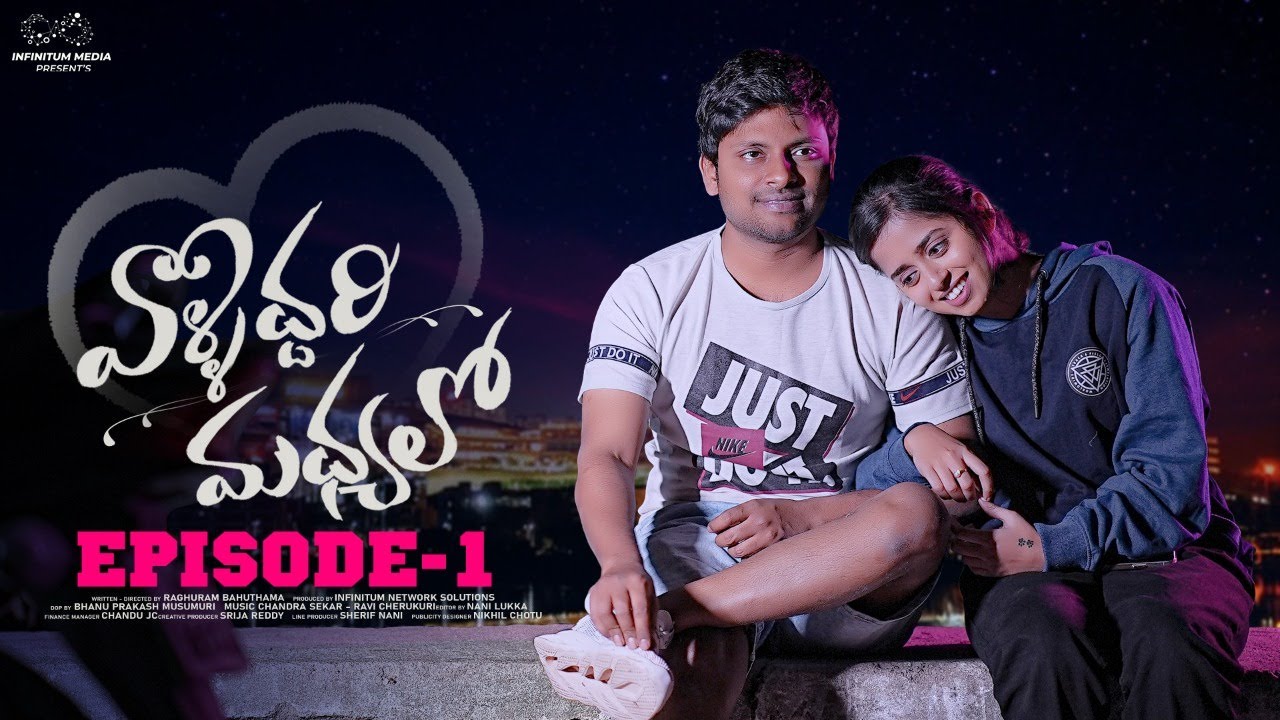 Let's enjoy the battle of love between two hearts.