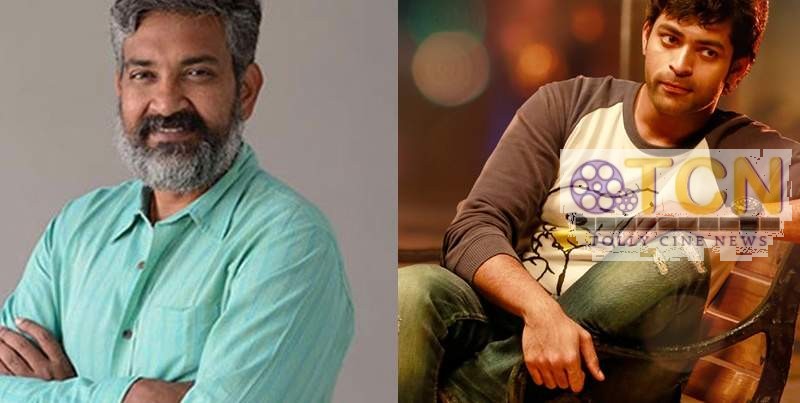 Varun Tej’s and Raashi Khanna’s romantic drama ‘Tholi Prema’ has been garnering rave reviews ever since the film hit screens on February 10. ‘Baahubali’ director Rajamouli is the latest to join the list of admirers and is all praise for Varun Tej. He took to social media sharing, “Not a fan of love stories, but still enjoyed moments in #Tholiprema . Well handled by Venky on debut. Varuntej is building on his strengths. Raashi is beautiful & her performance even better. Congratulations Prasad garu & Bapi. Grand production values and a well deserved success (sic).”
Later thanking Rajamouli and fans for making the film a memorable one in his career Varun wrote, "“Sir! This coming from you is a big deal!! Thank you so much for the encouragement!(sic),”
Directed by Venky Atluri, 'Tholi Prema' is Varun’s second consecutive box office hit after 'Fidaa.'

Get latest news & live updates on the go on your pc with News App. Download The Times of India news app for your device. Read moreEntertainment news in English and other languages.