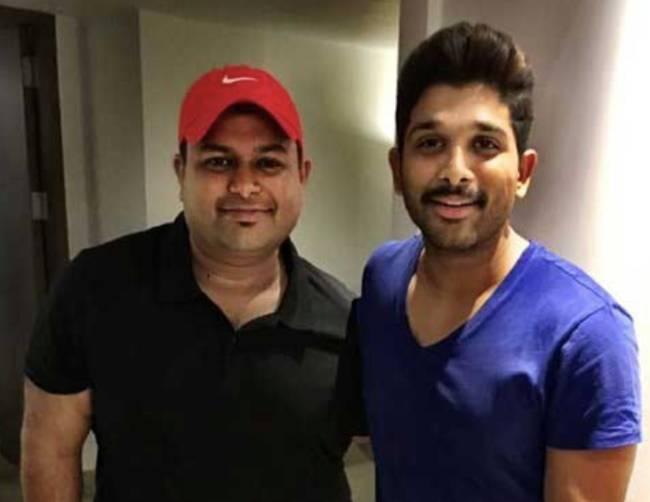 Allu Arjun and Pooja Hegde’ film Ala Vaikunthapurramloo is a musical blockbuster. Ever since its first song released, Thaman’ musical numbers have been topping the charts.  Trivikram Srinivas’ directorial venture has now become the all-time-second biggest hit in Telugu Film Industry. Now Thaman has now become everyone’ favorite.  Now Stylish Star Allu Arjun took to his twitter account to shower the praises on Thaman for keeping the promise to deliver a huge musical blockbuster.

Sarrainodu star Allu Arjun said, “Thaman, I am proud & contented you have lived upto ur words . I said to you,“ I want an Album which has more than a billion play outs “ before Ala Vaikunthapurramloo starting . You said “I Promise “ . Today it has 1.13 Billion and more