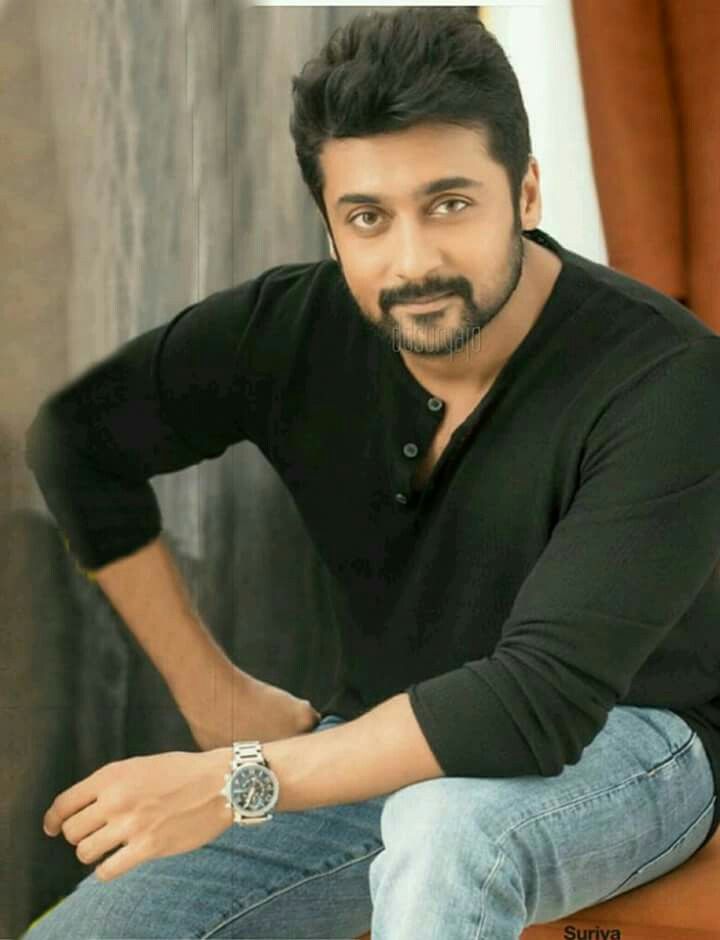 Meanwhile, the latest update is that the team has decided to stall the post-production work due to the outbreak of dangerous Coronavirus. News is also that the work will resume only in the next month which is an indication that the film has very fewer chances for a summer release.

Being directed by Guru fame Sudha Kongara, the film will release in Telugu as Aakaasam Nee Haddhu. GV Prakash is the music composer. 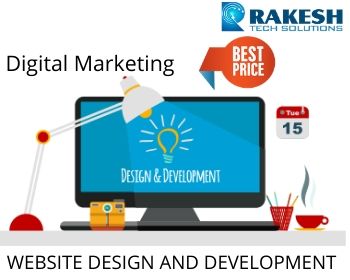