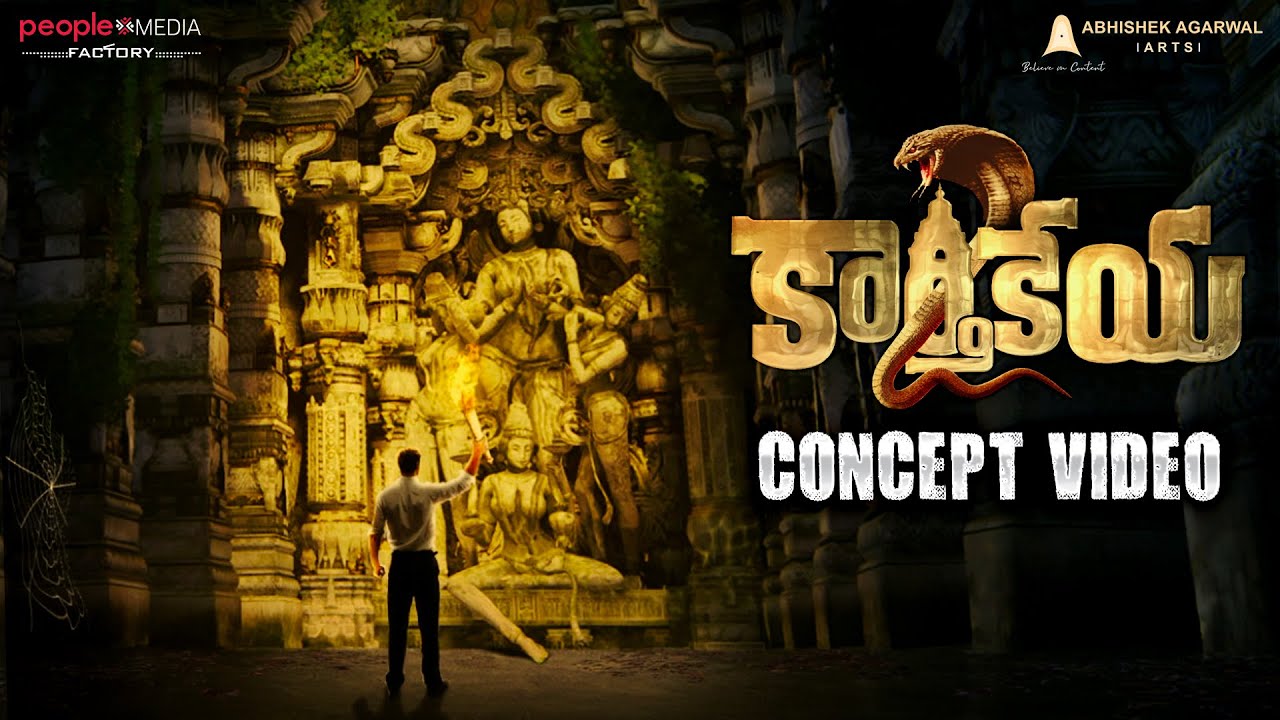 According to the concept, "An era that has ended 5118 years ago. Infinite wisdom of that era. The mystery it held tight for so long. The exploration begins in this era. One is filled with greed. The other who knows its need is in pursuit of it. Who has helped him in his resolution? God in the form of human being."

May be sinking of Dwaraka will be shown in the telugu film may also have a super natural element in it. BGM by Kala Bhairava is riveting. The film's other cast and crew are yet to be finalized.